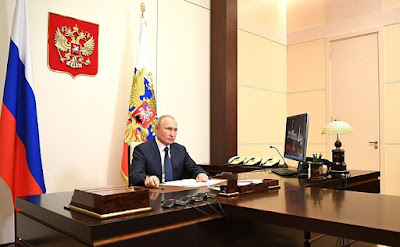 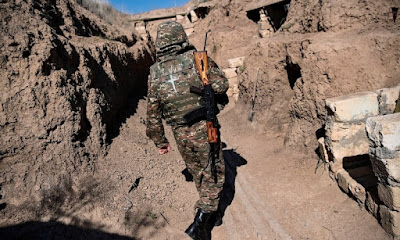 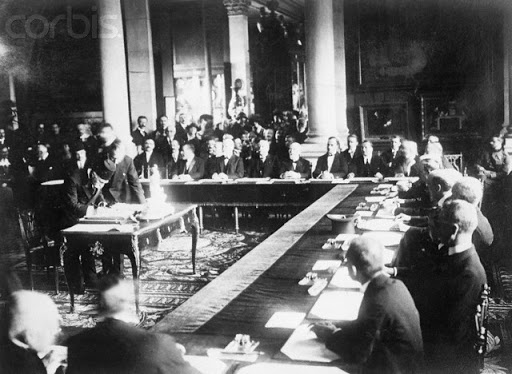 It is an historical fact that President Wilson’s arbitration remained fruitless: When it was delivered on the 22 November 1920, Armenia – which was independent since the 28 August 1918 – was on the brink to disappear again. The US Senate had then just refused to establish an American mandate for Armenia on 1 June and the defeat of the scarce Armenian troops against the Turkish nationalists compelled the Armenian government to sign new treaties of Alexandropol and of Kars with these Kemalist forces. Facing a definitive annihilation by Turks, Armenia was unable to resist to the Red Army and was finally sovietized on the 29 November 1920 with the idea that it would be better to become “rather red than dead”.
La suite de l'article »